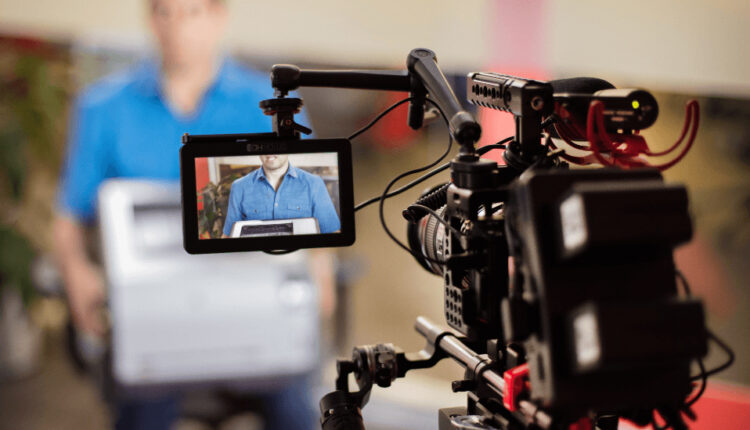 SRINAGAR, AUGUST 14: With the launch of the Jammu and Kashmir Film Policy 2021, a new ray of hope has come up for the Film makers  and people associated with it.

The policy was launched a week before after through consultations with all the stake holders and people associated with the industry with special focus on involving the locals associated with it. The comprehensive document has also been uploaded on the portal with address http://jkfilm.jk.gov.in making it more accessible at National and International level.

The effectiveness of the policy can be gauged by the fact that the permission was granted to one production house First Line Productions within one day thereby enabling them to carry on their shooting in a hassle free manner.

“It is astonishing that the speed with which we were granted permission for shoot within one day which was unheard of before and we used to chase different departments for weeks together, which was a cumbersome process and acted as a deterrent for so many production houses who were willing to shoot their movies”, says Saima Khan of First Line Productions. The new Film Policy 2021 is a game changer in this regard and we are expecting more film makers to explore their picturesque landscapes of the union territory, she maintained.

“We are hopeful that the policy would infuse a new direction and effectively act as necessary catalyst for the filmmakers to shoot their movies here which would contribute in providing the local talent of the UT new avenues, besides also contribute in the economy”, maintain some of the veterans associated with the field of Art, Culture and Film making.

A ray of hope has beaconed among the young filmmakers who are hopeful of  availing subsidies and other related facilities which are being offered for catalyzing the film scenario in the Union Territory.

Pertinently Jammu and Kashmir  used to be hub of these types of activities from 1960’s to 1989.

The Policy provides comprehensive guidance to the aspiring to shoot in Jammu and Kashmir with special focus on providing single window clearance thereby saving their time and energy  to make their movies. Besides, it has also been taken care of making appropriate security and safety arrangements for the film makers which would be free of cost enabling them to have a hassle free shoot in the locations of their choice.

The concept of providing subsidy has also been introduced for Films, TV shows, Web Series / original show of OTT which according to the people associated with the industry can be a game changer especially for the young and upcoming film makers.(KNS)